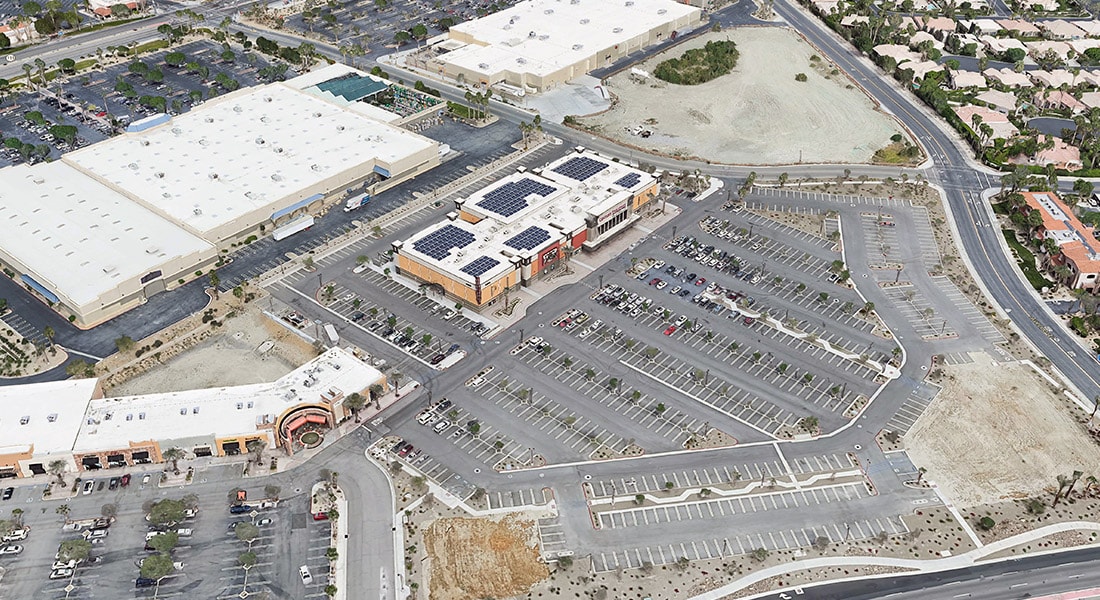 This project is the latest addition to the Washington Park Specific Plan. The site is located on Washington Street in the La Qunita. The project site exhibits a large retention/infiltration within the parking area which is designed to capture and infiltrate all storm flows. The Adkan Team has been involoved in the Washington Park Specific Plan since about 2004. The team has prepared site drawings and plans for two phases of the project as well as preparing a multitude of ALTA Surveys and lot line adjustments for sale and lease of project parcels. The Cinemark theatre is expected to open by the end of 2015 two of the project’s yet to be named restaurant sites are expected to be constructed in 2016.