A PERFECT REASON FOR LAND SURVEYING 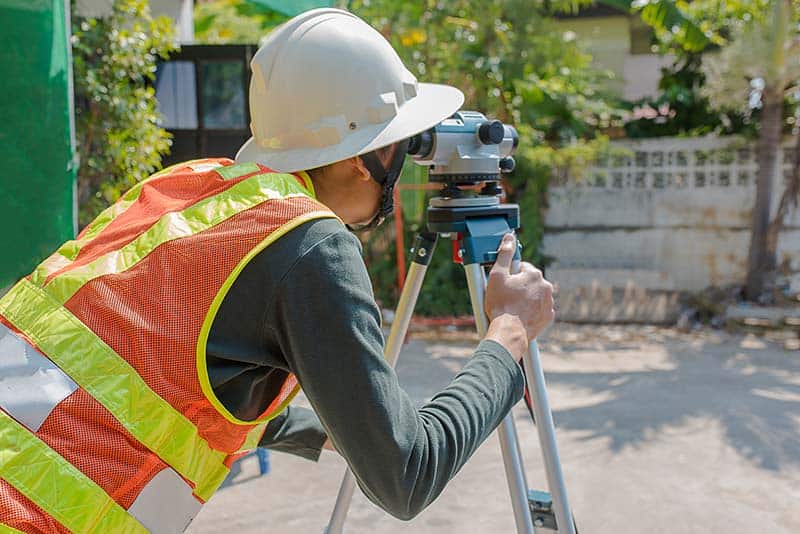 Buying a home is one of the most important and exciting purchase you can make during your life. It can also be the most time consuming and stressful times in your life. There are many financial and emotional decisions you have to make, and is important to make sure you make the right one every time. That’s why you don’t want to cut corners by choosing not to do important things like get a land survey done.

After you have found the house and agreed upon a price, the closing attorney will ask you if you want to hire a surveyor to survey the land. At this point you are probably tired and feel like your finances are exhausted, and you will be tempted to say no. It is very important not to give into temptation and to say yes.

There are many reasons why it is important to have a survey done before you purchase the house, but this is one important example of what happened to a buyer who chose not to do a survey. This particular homeowner had fencing that went entirely around the property and was close to three other homes in the area. They kept up the fencing after buying the home, and in the meantime the owners of the three other homes built fences that connected to the fence that was already in place.

When it came time to sell the home, the new homeowner insisted on having a land survey done. When the survey was done, all four of the homeowners had some surprising news. The other fences that the homeowners had built encroached on the sellers lands. Two of the fences were built so that they intruded ten feet onto the sellers land. This created a huge problem for both the seller and the other homeowners as the buyer did not want to buy the property as is, as they believed they were entitled to the extra land as did the three homeowners whose fences encroached on the land. Now it will cost much more for the seller to get the home sold because of court costs.

While this is certainly an extreme example of what can happen when you choose not to get a land survey done it is still important to keep in mind. Whether you think the boundaries are clear or not, it is important to hire an expert to make sure so that you do not accidentally build something on your neighbor’s property or vice versa.

SEND US A NOTE!