Adkan Engineers was founded in 1983 by the joint efforts of its original partners, Ed Adkison and Albert Anderson. Adkan was initially established as a survey company; however, as a result of the growing need for Civil Engineering support, an engineering division was created. In subsequent years the firm expanded, which included bringing several junior partners on board. In 1992, during difficult economic times, Mr. Anderson opted to leave Adkan and start his own firm. It was at this time that Mr. Adkison and his partner, Jerry Snell, Director of Survey, began to rebuild the company into the firm that exists today. At present, Mr. Adkison is the principal stockholder and President of Adkan Engineers.

Adkan Engineers, a Certified SBE Firm, has been based in the Inland Empire since the firm’s inception in 1983. Our local knowledge of the Southern California area gives us the ability to effectively assist our clients throughout the planning, design and construction process in most Southern California jurisdictions.

Integrity – We meet our commitments
Ethical – We have established ourselves as an honest and straight forward business.
Respectful – We have mutual respect for our clients, co-workers and our community
Efficient – We continue to strive for new ideas to work smart and keep. communication open to ensure cost effective service.
Professional – We pride ourselves as qualified professionals with high standards. 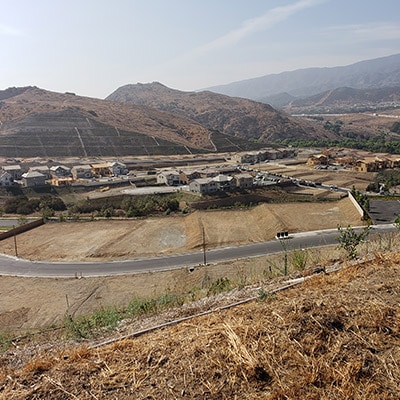